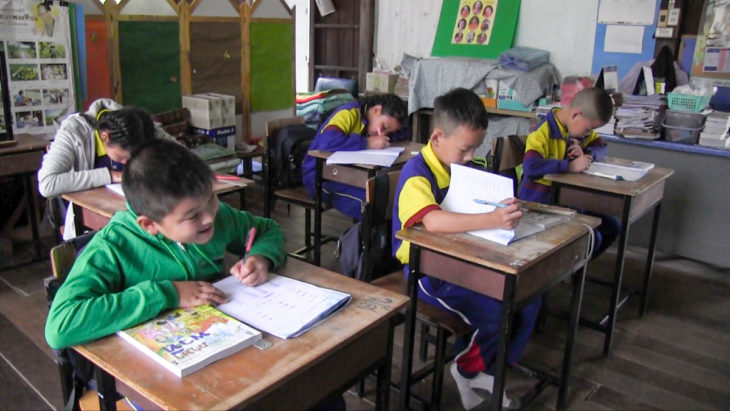 Some people believe that Catholic schools offer the best education. They tend to have smaller classrooms, the total in all girls catholic school bowie md is just over 9,000. The students are not required to come from Catholic families, but they do integrate the religion into their whole educational curriculum. In fact, some families who are not Catholic send their children to Catholic schools because they believe that it has a better standard of education in general and much higher standards for morality.

Most Catholic schools do use technology to some extent. Many have integrated tablets. Many others have created what are called “smart” classrooms, which use things like digital cameras for hands-on learning. Many of them work with organizations such as the Catholic United Fund to receive grants for it.

Why are Some Catholic Schools Single Sex?

Many of them believe that co-ed classrooms are nothing but a distraction. They believe that one gender should not be an influence on the other and that some students disrupt the whole class by talking nonstop. However, this is very controversial and not based on conclusive evidence. It also does not address the issue of those who are LGBTIAQ and not every child is easily distracted. Being single sex has not necessarily been found to guarantee academic success.

For example an intensive literature search done by Amy Novontey in 2011 found that even though they were boasting a high success rate, only four percent of Chicago’s Urban Prep Academy students could read at grade level by the time they reached their freshman year. Chicago Urban Prep, however, is a mostly black all-boys school and it is located in one of the worst neighborhoods in Chicago. Hence, in that case, there are those factors to consider as well. Simultaneously, it is showing that it makes for teachers to be better able to teach to the gender needs instead of trying to integrate for everyone.

On the contrary, those who advocate for co-ed education also argue that it creates difficulties for the two genders to be able to work with each other later in life. In fact, former president of the American Psychological Association, Diane Halpern argued that since school is preparation for adult life, the two genders should learn how to work together starting at an early age. What the two sides have almost no trouble agreeing on, however, is that every child deserves an education that is evidence-based and is shown to work. In the end, the decision of which school to put their child(ren) in is ultimately up to the parents’ best judgment.